Is Click4Kash Legit? Or a Scam?

Is it possible to make money online using Click4Kash?

Or is Click4Kash a scam?

That is what we are going to talk about in this review. Click4Kash claims to be the “#1 Influencer Network in the world” and that its members’ can earn up to $500+ per day by referring new members and using social media.

If that is true, then Click4Kash is one of the best and easiest ways to make money online. But is this true or is it all a lie?

Right from the start, I can tell you Click4Kash is not some new impressive way to make money online or something we have not seen before. Unfortunately, it looks very similar to sites like CloutShout and CashForShare both of which I have reviewed before. Both of these sites are a waste of time (at least in my opinion) and I don’t recommend either of them.

So, the real question now is if Click4Kash is any different or simply a site that promises easy money online but never pays anyone. Making money online is possible and there are many ways to do it, but there are also plenty of scammers and dangerous websites waiting to rip you off. That is why you should always do your research (like you are doing now) before joining anything.

Now let’s take a closer look at what Click4Kash is, how it works, and if it can help you earn money online.

Disclaimer. I am not an affiliate or a member of Click4Kash. My review is based on information available to everyone online. This review is my opinion and is based on my research. Results may vary and may not apply to all persons.

Owner: Unknown (at least to me)

Verdict: Not Recommended (waste of time)

Click4Kash is a GPT (Get-Paid-To) site where you can earn money by referring others to join Click4Kash and by completing various simple tasks. But the truth is Click4Kash is not a legit GPT site because it doesn’t pay.

According to its website, Click4Kash is the #1 Influencer Network, where any social media user can become a successful influencer. It works by connecting influencers to advertisers and Click4Kash members’ can earn $20 for every person they refer to the site. 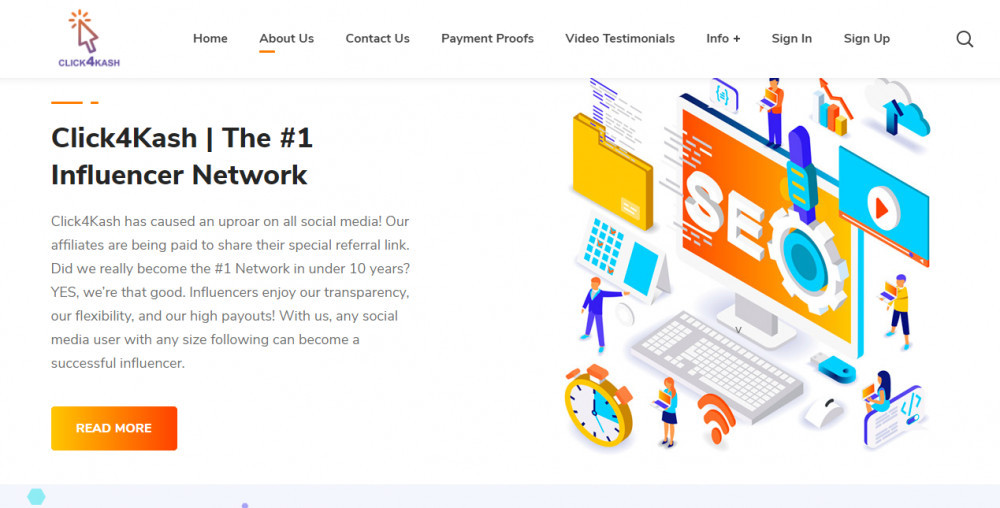 Of course, that is according to them because, in reality, Click4Kash doesn’t pay its members’. There are many such websites online all promising you an easy way to make money online. After a while, they disappear in an effort to avoid all the negative reviews and complaints only to reappear again later under a different name. They create identical sites saying the same things making the same promises, and using the same system.

Websites like Tap2Earn, Use2Earn, Cash4Clickz, Money Genie, CashForShare, just to name a few, all look the same. And all of them are a waste of time. Click4Kash is no different. It looks the same as the sites I just mentioned. The testimonials and the payment proofs on their site are also fake.

Click4Kash real purpose is to collect your personal information such as email addresses, phone numbers, credit card information, etc. Also, completing their tasks like downloading apps and filling out surveys could cost you money. Most members realize something is wrong only when they request a cashout.

Legit GPT sites like SurveyJunkie, Swagbucks doesn’t pay as much for a survey as Click4Kash wants you to believe ($40 per survey). If you want to earn some extra cash online by taking surveys online and completing similar simple tasks I suggest taking a look at the following post.

First, let’s take a look at how Click4Kash is supposed to work according to the information available on their website. Joining Click4Kash is free and available to everyone. You will also receive a $50 sign up bonus for creating an account.

These are the 3 steps you need to follow to make money according to their site:

That’s all you need to do to earn money with Click4Kash. But again that’s according to their homepage. Based on my research no one is getting paid. There are many complaints online from members’ who tried to withdraw their earnings and failed. On their website, you can also see all the typical red flags one would expect to see on a scam site. We’ll talk more about this later.

You also need to earn at least $200 to qualify for a cashout. That is the minimum cash out threshold and is not the only requirement you need to meet. There are a few more such as:

Inviting others to join Click4Kash is not the only way to earn money. Inside the members’ area, there is also a Task Wall where you can complete different tasks to earn more money.

These rewards make no sense because legit GPT sites don’t pay that much. For example, legit online survey sites pay between $0.50 and $10 per survey, not $40. But that doesn’t matter because the money you will earn for completing these tasks will only appear in your Click4Kash account. That will make you think you are earning money and make you want to keep going but if you try to withdraw your earnings your request will be rejected.

Also, some of the tasks you have to complete (like downloading apps) will require you to spend money to subscribe or submit your phone number or worse your credit card information. By doing that you risk getting charged for every text message they send you or charging your credit card without even realizing it.

I would never trust any of these apps with my personal information. Downloading apps from unknown sources is not a good idea. Even if you don’t lose any money, they will probably bombard you with spam and other similar scams.

Click4Kash doesn’t sell any products or services and I found no influencers promoting this site. They claim to be the #1 Influencer Network mentioned on top publications such as Forbes, but there is no evidence of that either. 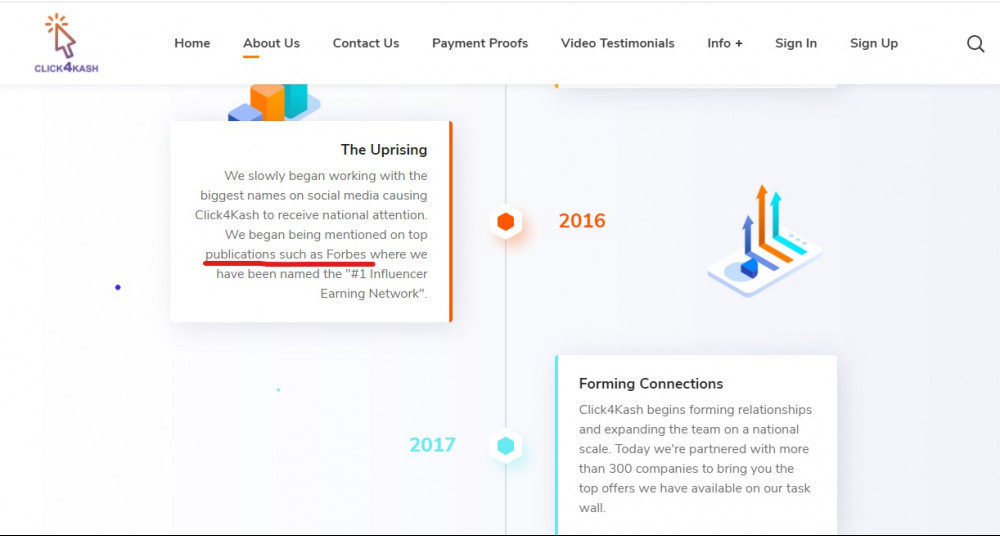 Completing some tasks and copy-pasting your links all over the social media is not going to earn you $500 per month. It is clear that Click4Kash tries to pass as a legitimate website but it’s the exact opposite. They try to lure you in by providing you with an easy way to make lots of money online fast, but everything mentioned on their homepage is a lie.

Click4Kash is not a way to make money online. It is just a copy of other scams that use the same information and system to trick people into joining. All the information on their homepage is misleading and fake.

Here are the major pros & cons of Click4Kash: 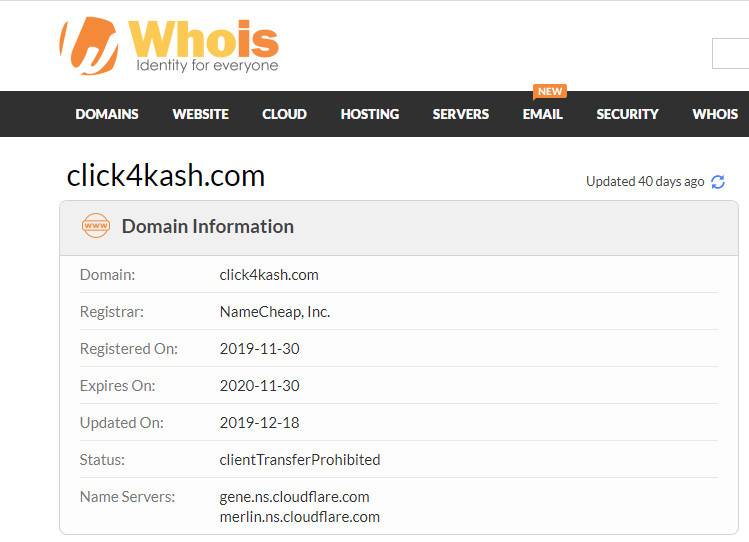 If they have no problem lying about their history you can’t expect them to be honest about anything else. Their payment proofs, for example, are also fake. Although their domain name was registered in 2019 on their Payment Proofs page they show screenshots dating back to 2018 (see image below). 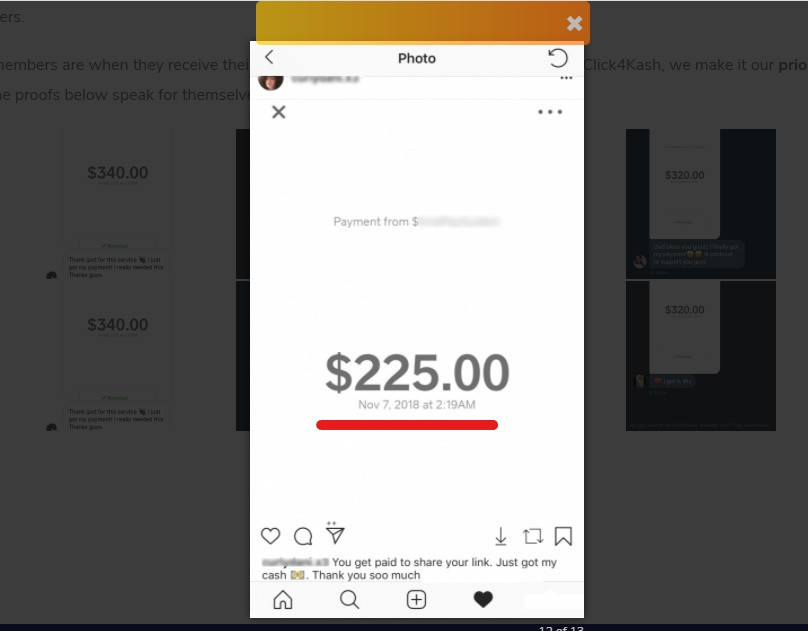 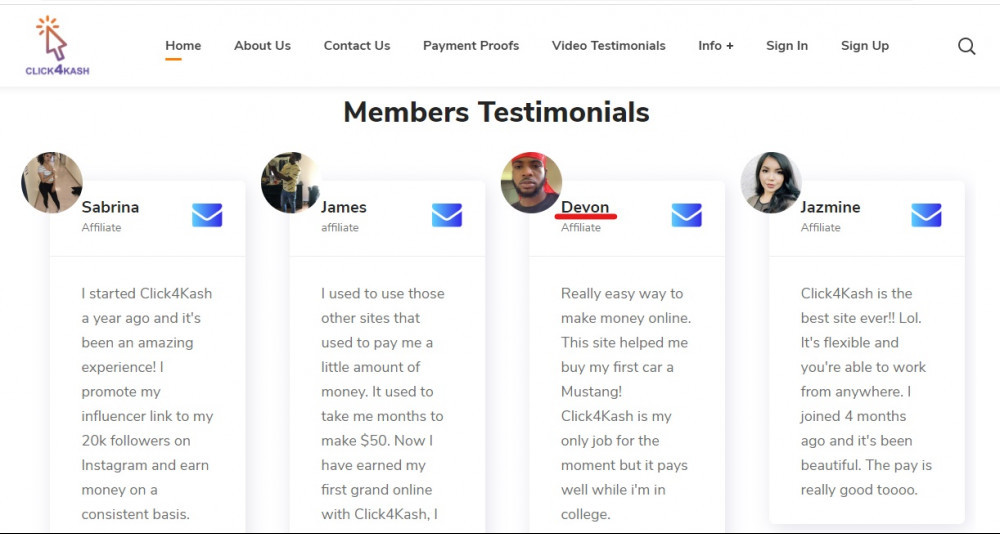 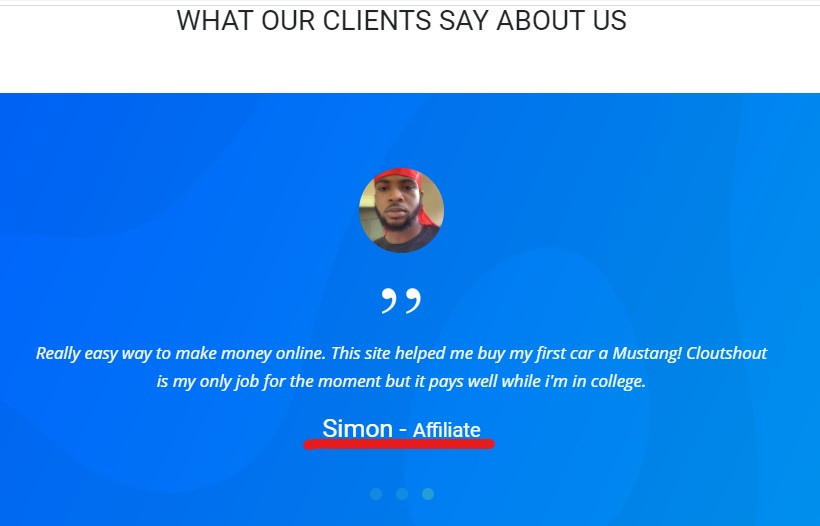 If this is the #1 Influencer network (like they claim to be) there should be plenty of people on social media talking about it and all the money they earned. But there is none of that. Only a couple of videos on YouTube. 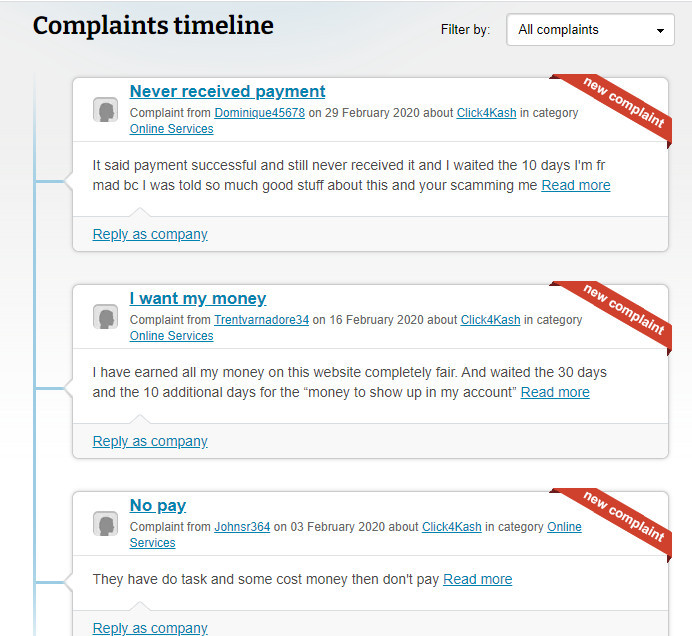 Click4Kash is a fake website build upon lies and misleading information. That is not a way to make money online but a complete waste of time and effort. This site is a copy of other similar sites trying to take advantage of people looking for ways to earn some extra money online. I don’t recommend Click4Kash to anyone.

The main purpose of Click4Kash is to collect your personal information and although it is free to join you could end up losing money. In my opinion, you should stay away from it.

If you are interested in taking surveys and completing simple tasks, there are quite a few legit GPT sites that you can join to earn some extra bucks. But don’t expect to earn anything more than a few dollars per month.

For me, the best way to make money online is affiliate marketing. It is legit and anyone can do it as long as you are willing to learn and work hard for it. It is not a “get-rich-quick” scheme but the truth is there is no such thing anyway.

You can take a look at the following affiliate marketing course and learn how to build an affiliate website from scratch. It is free to join. Only an email is required. 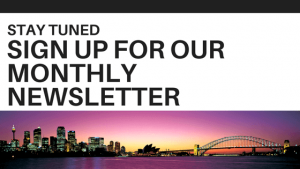